Please be advised the images your are about to see contain adult content.

Please be advised the images your are about to see contain adult content.

EXPERIENCE YOU CAN TRUST

Dr Gerber has developed a unique surgical technique that until now, has resulted in NO OBVIOUS SCARRING. 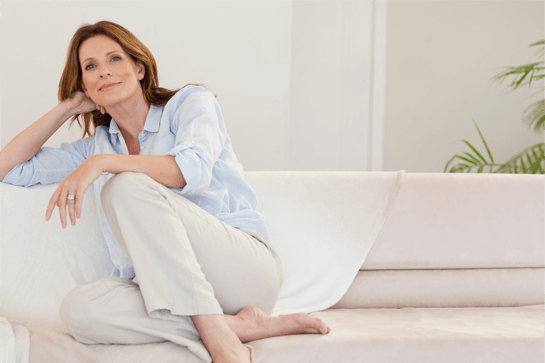 Meridia Medical Group is an innovative concept that connects clinical expertise with exceptional care and education. 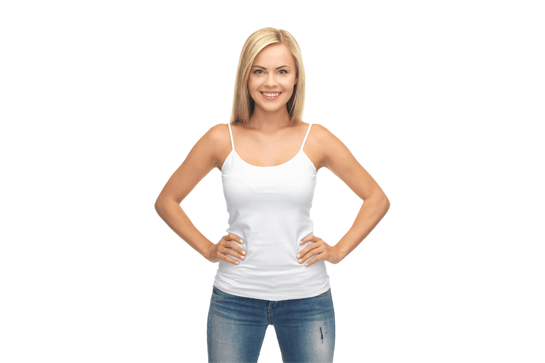 Meridia medical group needs you to know about Botox. Botox is used medically to treat certain muscular conditions, and cosmetically to remove wrinkles.

A leading labiaplasty (labia reduction surgery) surgeon, Dr. David Gerber, MD, MHSc, FRCS(C), has been a gynecologist since 1997. Prior to that, he was a family doctor for four years in rural Manitoba and Alberta. He graduated from Medical School at the University of Stellenbosch in South Africa. Following his internship in Cape Town, he spent a year in a large rural hospital in the Ciskei, South Africa (an underprivileged area), doing Internal Medicine and Obstetrics and Gynecology. He trained in Obstetrics and Gynecology at the University of British Columbia in Vancouver.

After completing his residency, he did a subspecialty in Incontinence Surgery in Toronto. He attained a Masters in Health Sciences in Bioethics at the University of Toronto in 2004. During this time he practiced academic gynecology at Sunnybrook and Women’s College Health Science Centre in Toronto, with an interest in minimally invasive surgery, colposcopy and emergency gynecology. In addition to he expertise in minimally invasive clinic based surgery, procedures for fibroids, heavy vaginal bleeding, vulva disease and precancerous lesions of the vulva, vagina and cervix (abnormal pap tests), he has developed a successful micro-surgical technique for labia reduction surgery, and has become a resource for this condition. 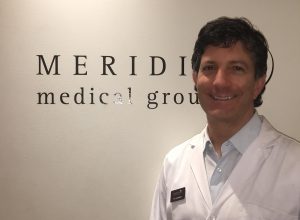 Dr. Gerber is a member of the Society of Obstetricians and Gynaecologists of Canada and the American College Obstetricians and Gynecologists. In addition to his clinical practice, he teaches residents and students as well as lectures to community physicians. He has developed surgical systems that allow small procedures to be done efficiently and safely in an outpatient setting. His medical philosophy is grounded in the Feminine Ethics of Care Framework.